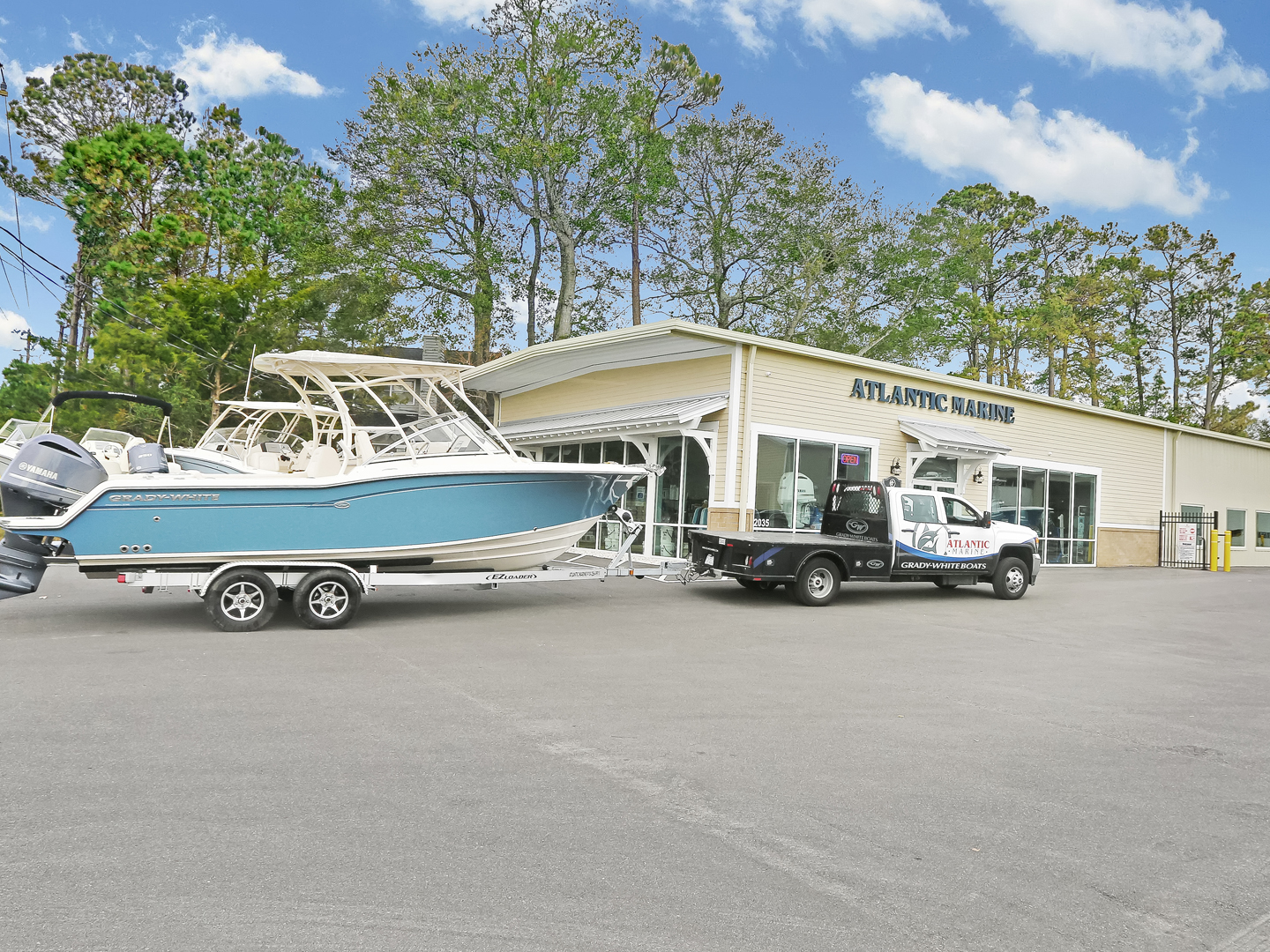 Buddy was previously a parts manager when he joined the Atlantic Marine family in 2011, but is now the Service Manager/Advisor. Some of his daily activities include coordinating and scheduling incoming service, writing work orders, invoicing, and updating customers on additional needed repairs.

Buddy was born and raised in Wilmington and graduated from New Hanover High. He worked at DuPont for six years and then at Crocker’s Marine for 15 years. He co-owned Holden Beach Marina and also worked at Bob King Volkswagen. However, he missed the marine industry and then began working for Atlantic Marine.

He achieved the level of 2 stroke OMC Master Technician in 1988 and 1996 and has been married for 33 years to his wife, Katy. He has two grown and married children named Carson and Erica. He is a grandfather to four – Samantha, Noah, Jackson, and Emma. His free time consists of boating, inshore fishing, hunting, camping, and spending time with his family.