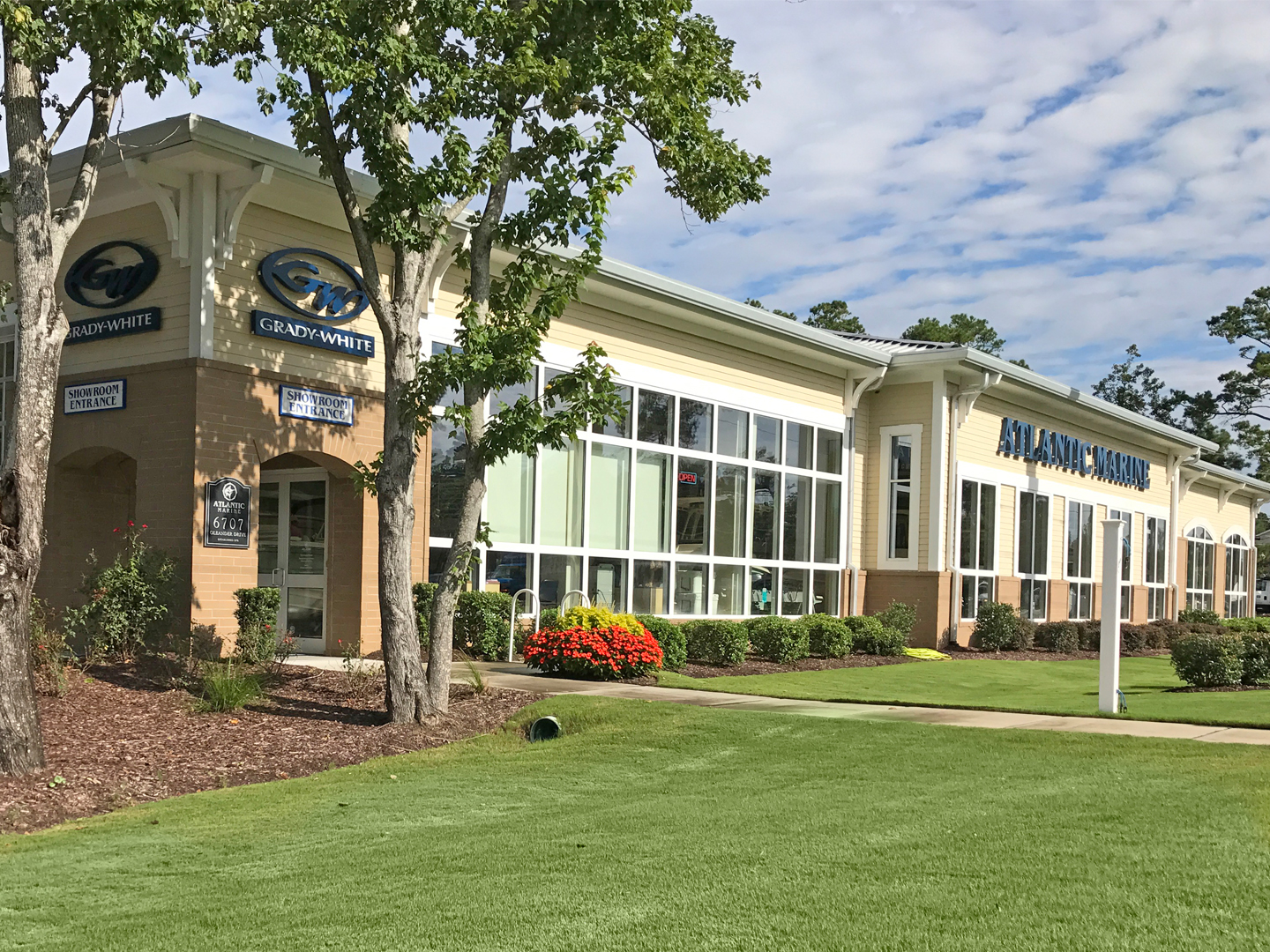 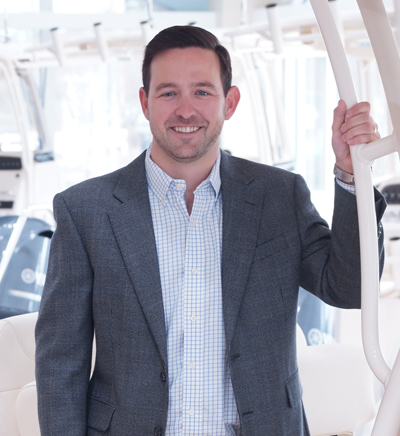 As a sales representative for Atlantic Marine, Chris is your source for new Grady-White Boats, pre-enjoyed boat inventory as well as local boating and fishing knowledge. Chris also photographs and lists the vessels that you see offered on our website, so if you ever see a problem, make sure to give him a hard time.

After growing up in Greenville, NC the son of fourty year veteran employee of Grady-White Boats, Chris left Winterville, North Carolina to attend school at the University of North Carolina Wilmington. While earning his B.S. in Business Administration from the Cameron School of Business, Chris spent a lot time around the Atlantic Marine docks and local waters. After graduating, he left Wilmington to begin his career. A few short years later, Chris was encouraged by his father, Steve Camp, to explore the opportunity to come to work with us. His mother, Janet Camp, met his father while they were both employed at Grady-White, so he enjoys saying that Grady is in his blood. Chris joined our team in 2014.

Chris works out with a local group of F3 Nation, which is a national network of free, peer-led workouts for men. Their mission is to plant, grow and serve small workout groups for men for the invigoration of male community leadership. Chris served as chairman for the Cape Fear chapter for an 18 month period, including the period of impact from Hurricane Florence, during which he helped coordinate volunteer efforts and fund raising in the Cape Fear Region.

Chris met his wife, Micaela, while they were both attending the University of North Carolina Wilmington. Chris and Micaela have one daughter, Macklyn. They enjoy joining the Cape Fear Grady Club on their adventures, as well as spending time on the water with friends, family, and of course their two yellow labradors Hattie and Brewer aboard their Grady-White 191 Coastal Explorer.